Here are some mixed projects I couldn’t figure out to put in some of the other categories.

Sometimes I get odd jobs or assignments which I can not categorize. Lately, I have done a lot of work in Photoshop, optimizing pictures for the web and social media. 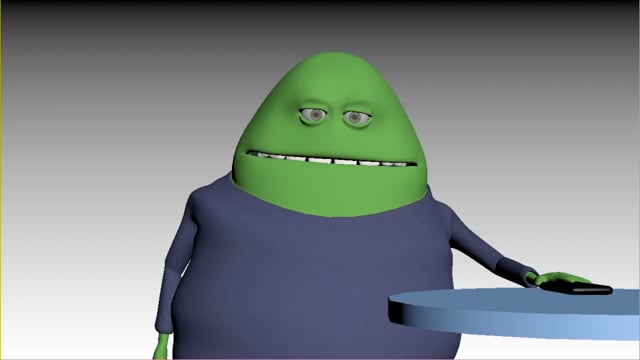 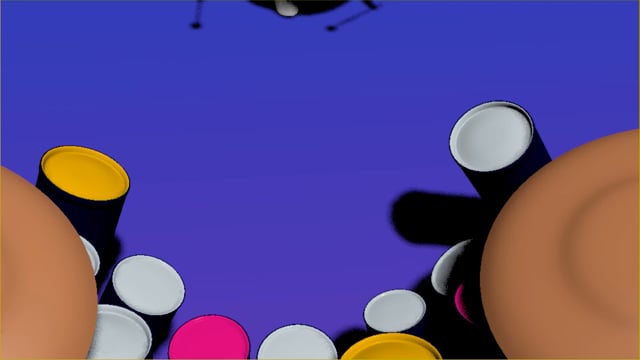 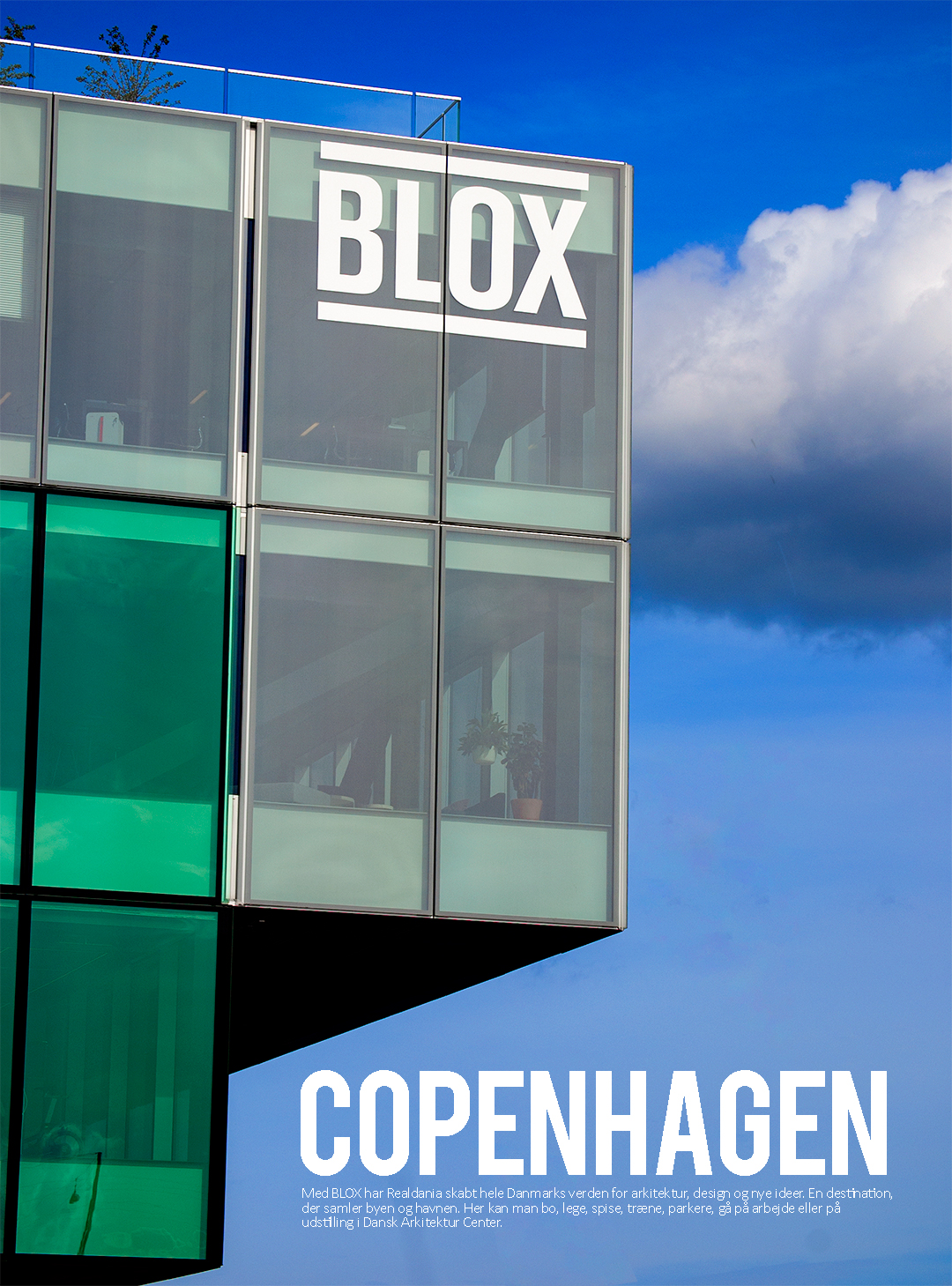 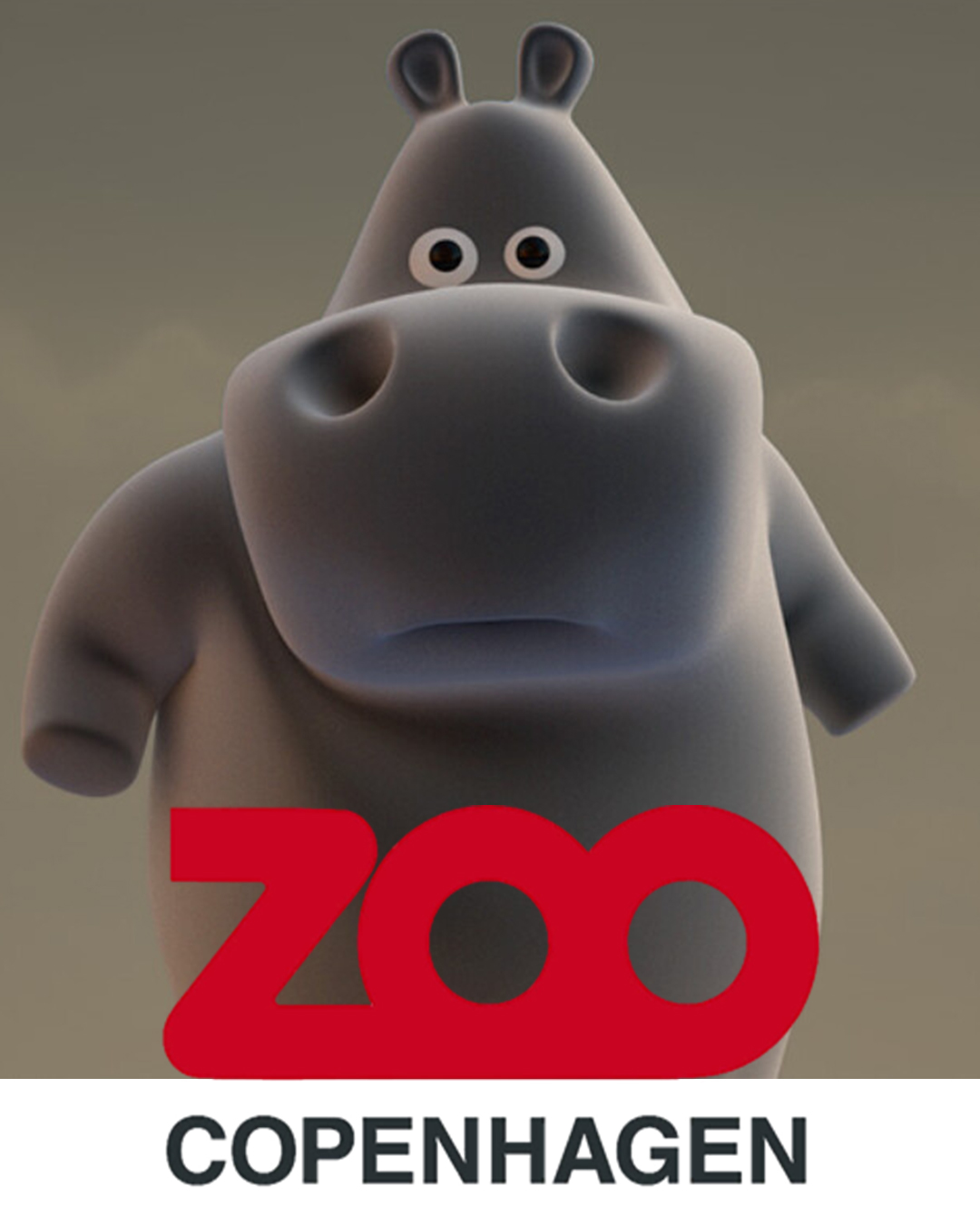 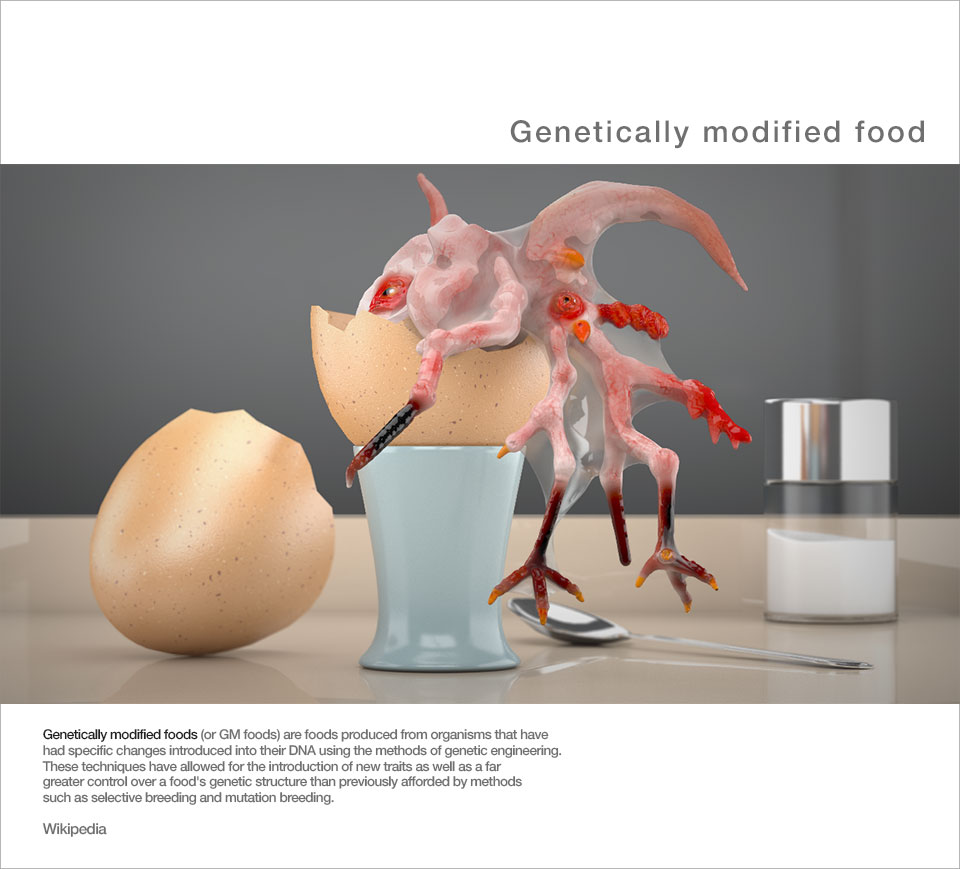 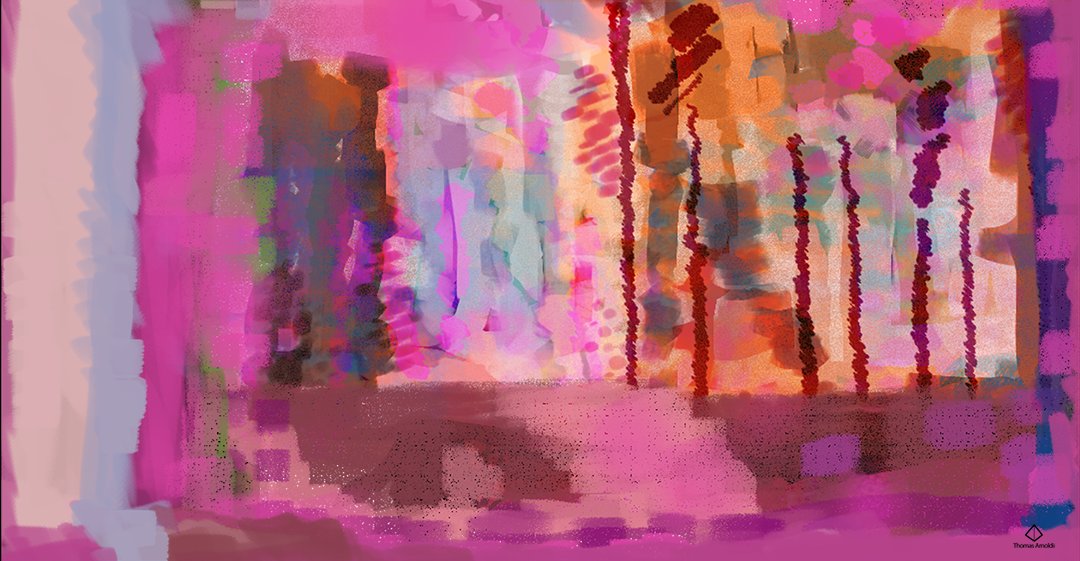 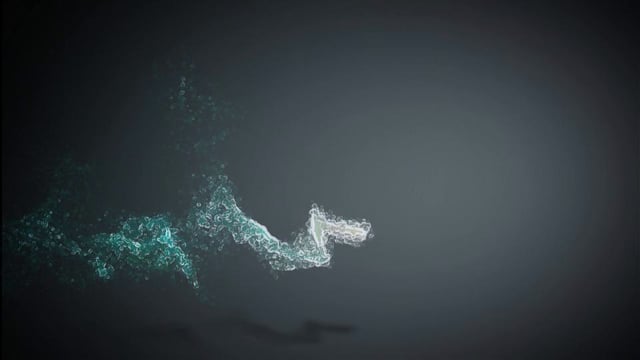 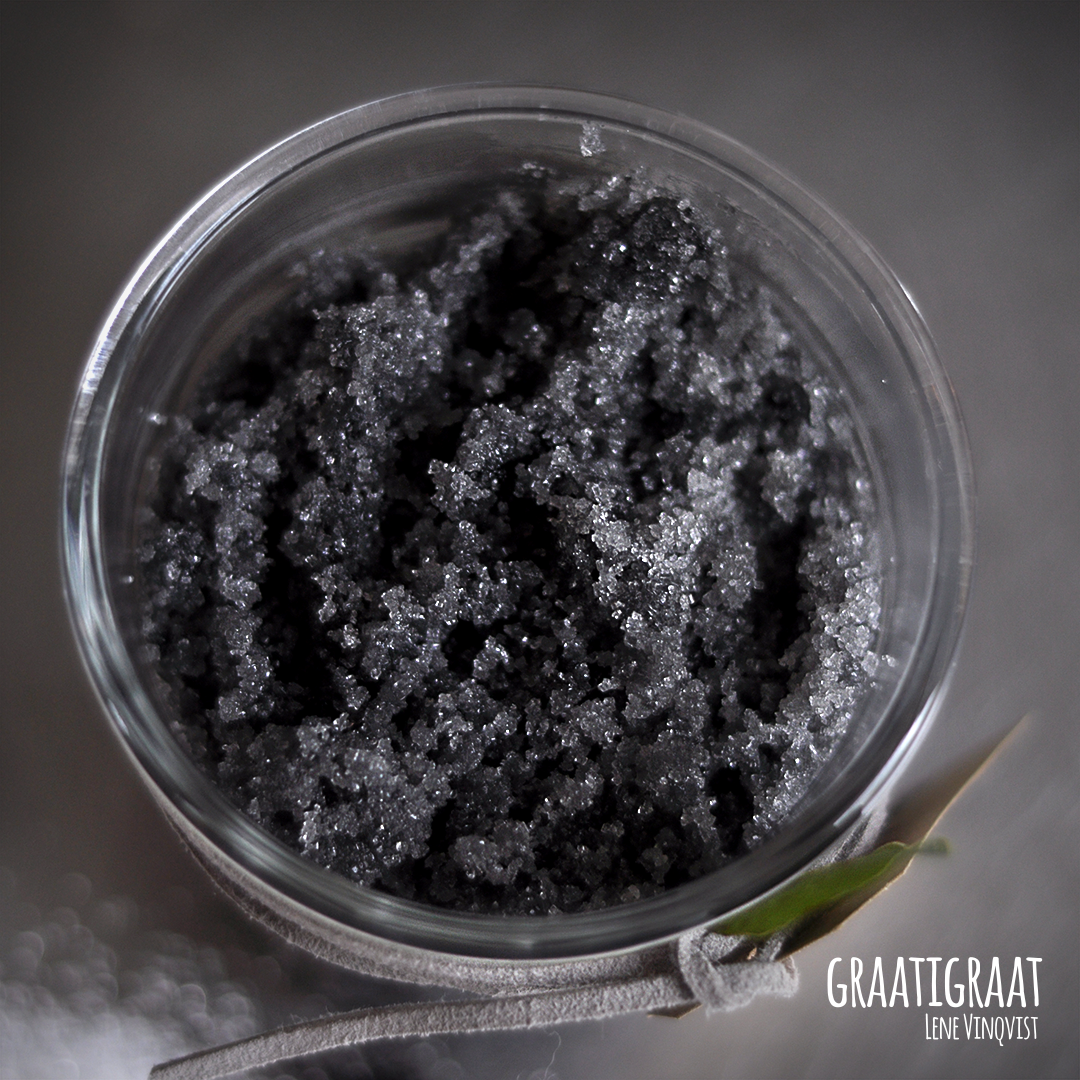 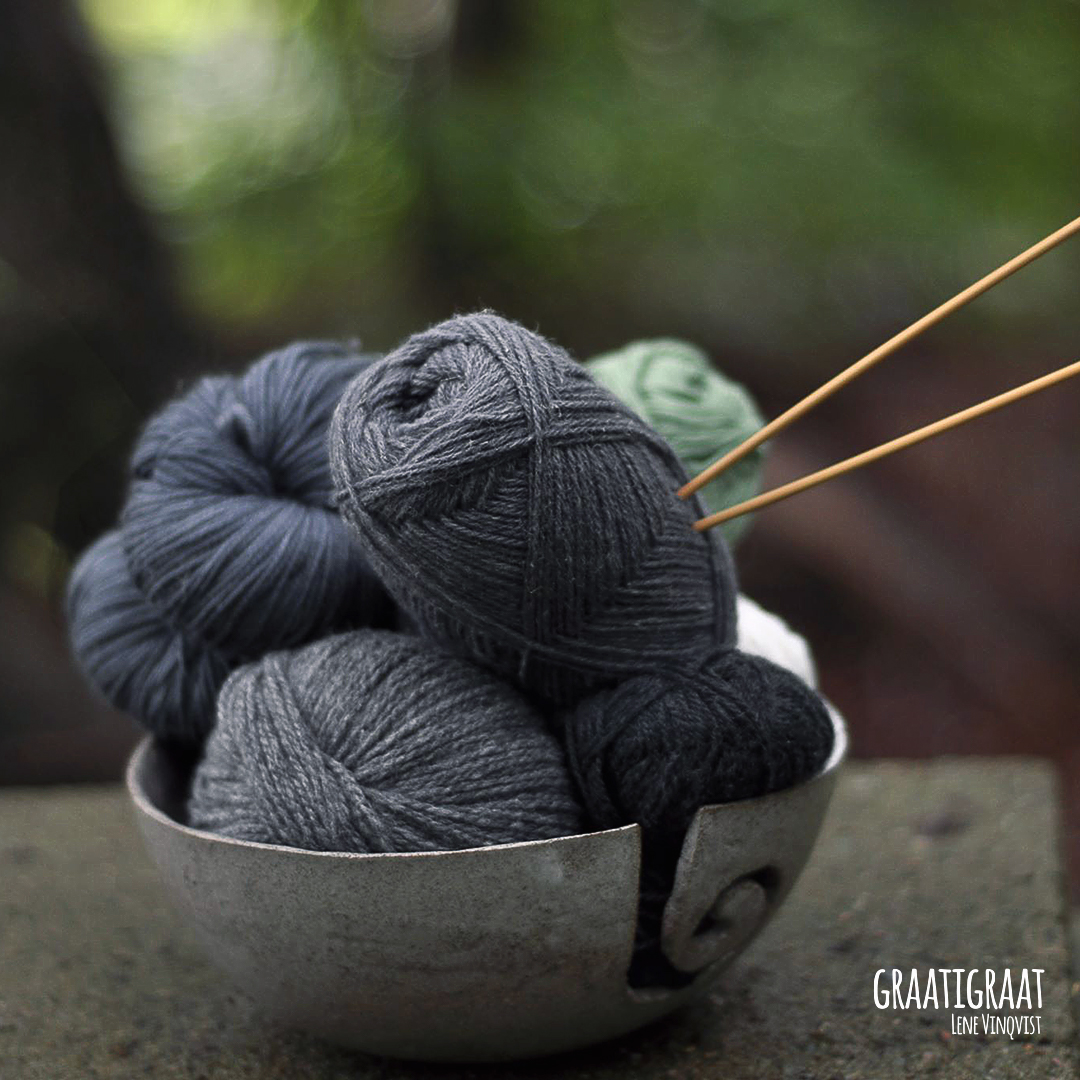 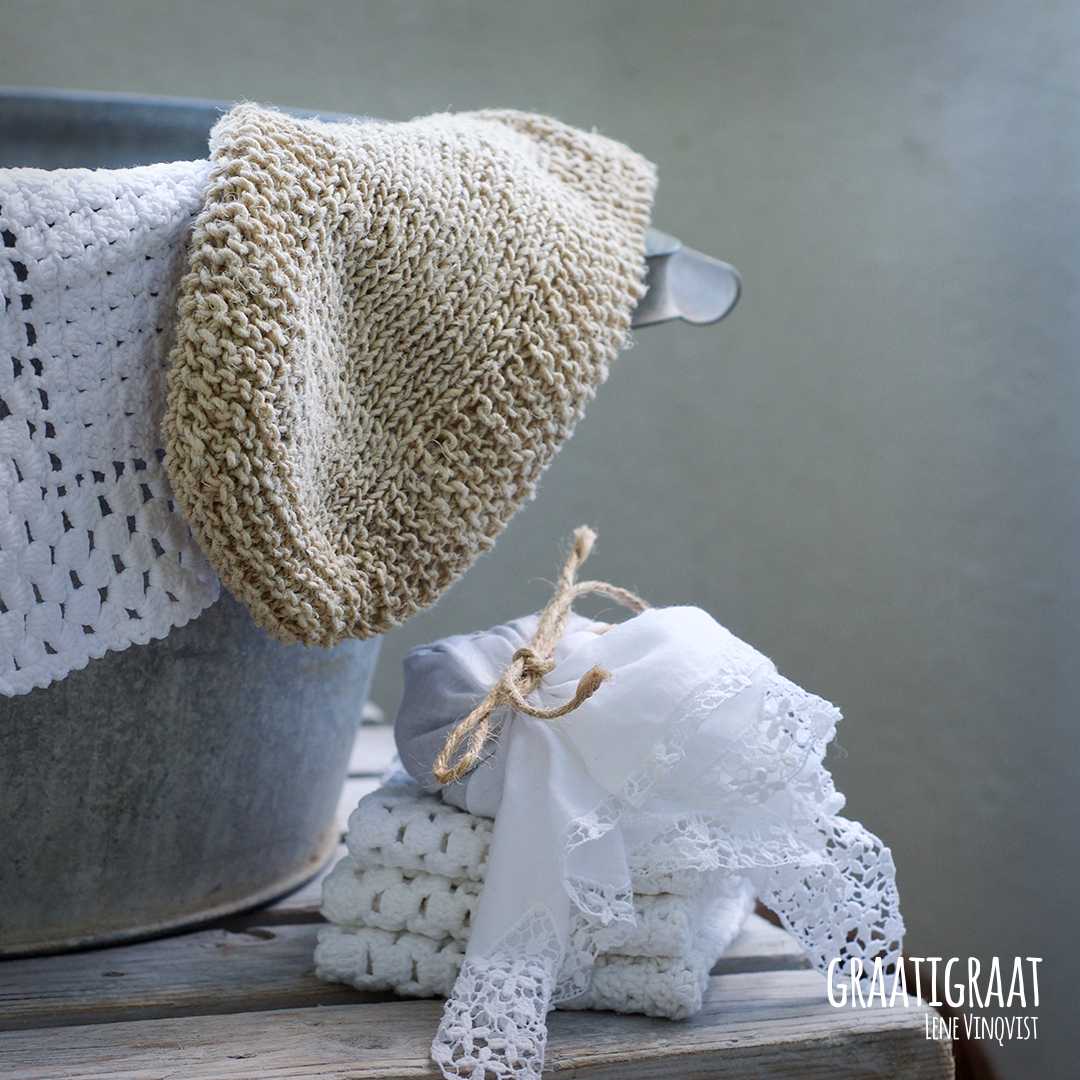 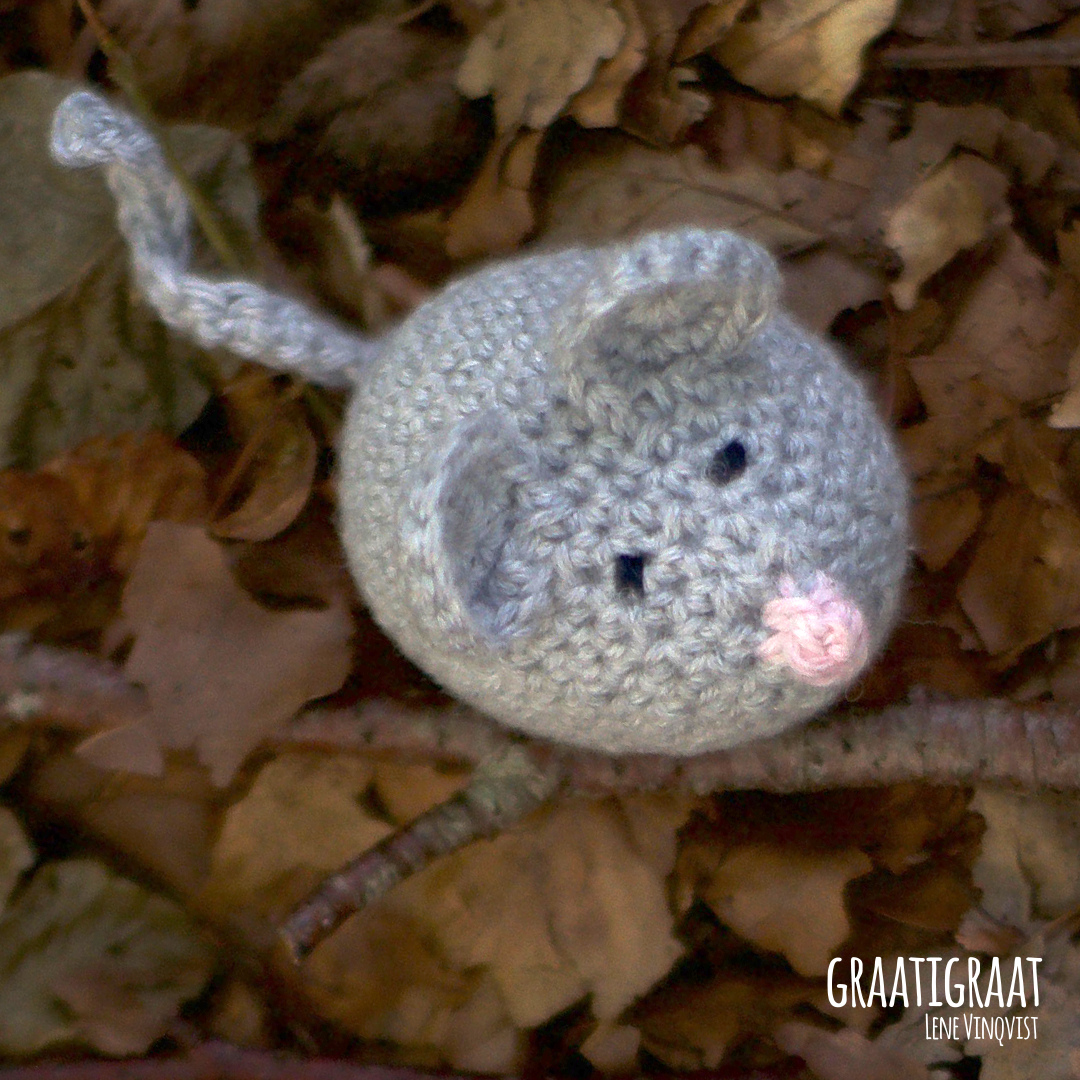 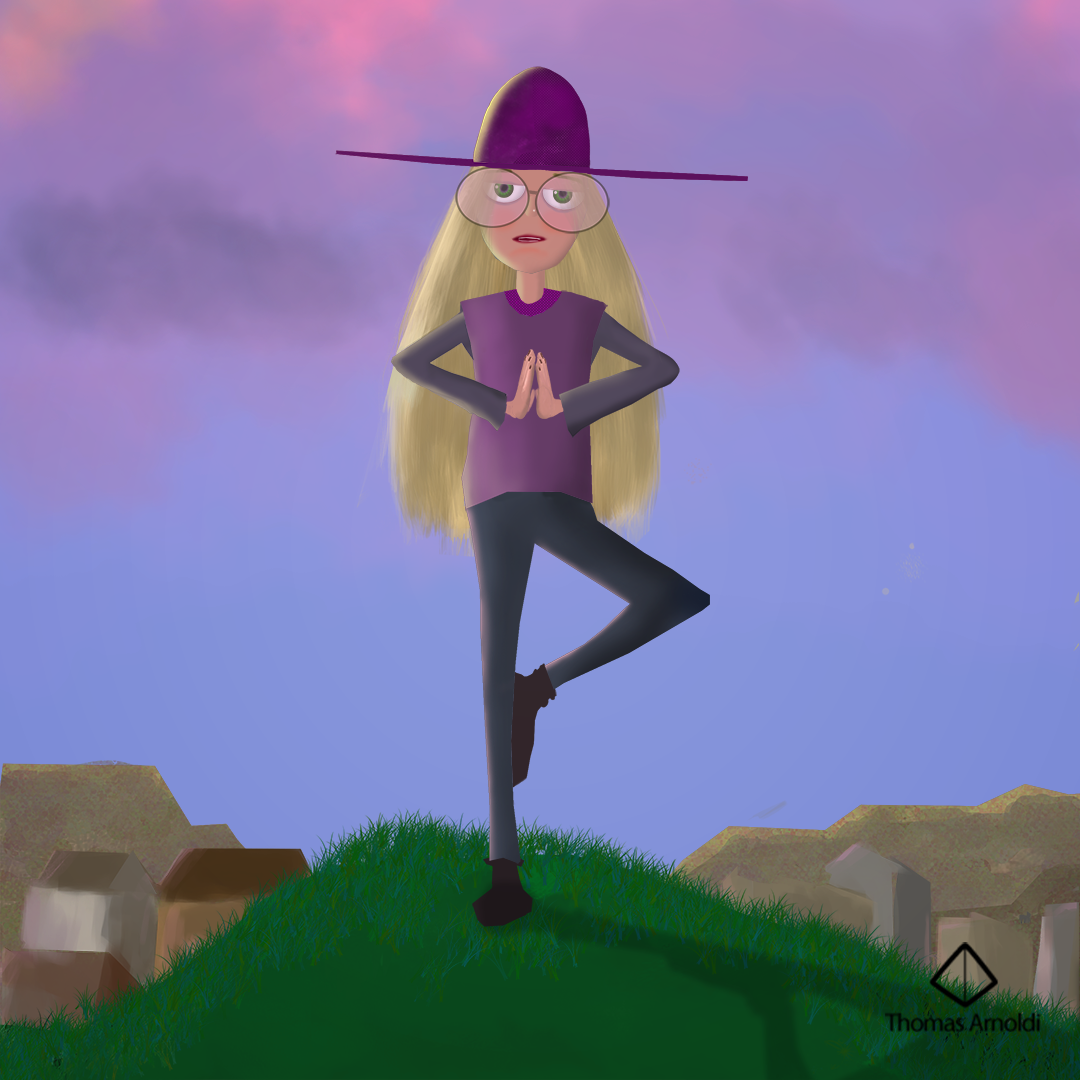 Fool on the hill
Every morning she stood on the hill in her yoga position. And every morning the villagers gathered to see her. They all knew the reason why she was standing there. To make a better world and to remind everyone that love is the way to eternal happiness.

Some of the villagers thought she was a fool, but admired her commitment. Others were just happy she was a part of their daily life. Manny thought she was a complete looney, but harmless. And for some who saw her on the hill, it reminded them of a song they heard many years ago in their youth.

Happy because his scheme worked, Mister Bizz bought the hill and began to build a huge building. Most of the villagers thought he was building a house of worship. Mainly because the building had towers and a golden roof. But when the building was finished, they all realized they had been wrong. It was a Casino with a huge sign across the building. Eternal happiness it said with golden letters. None of the villagers saw the irony. Most humans don’t.

Soon thereafter some of the villagers were in gambling debt and had to leave the village to find work in the nearby town. Years later there were several casinos but no village. But what happened to the woman who used to stand on the hill. Well as far I know, she is standing on a hill somewhere seeing the world spinning around. She might even have found eternal happiness. Who knows. Do you? 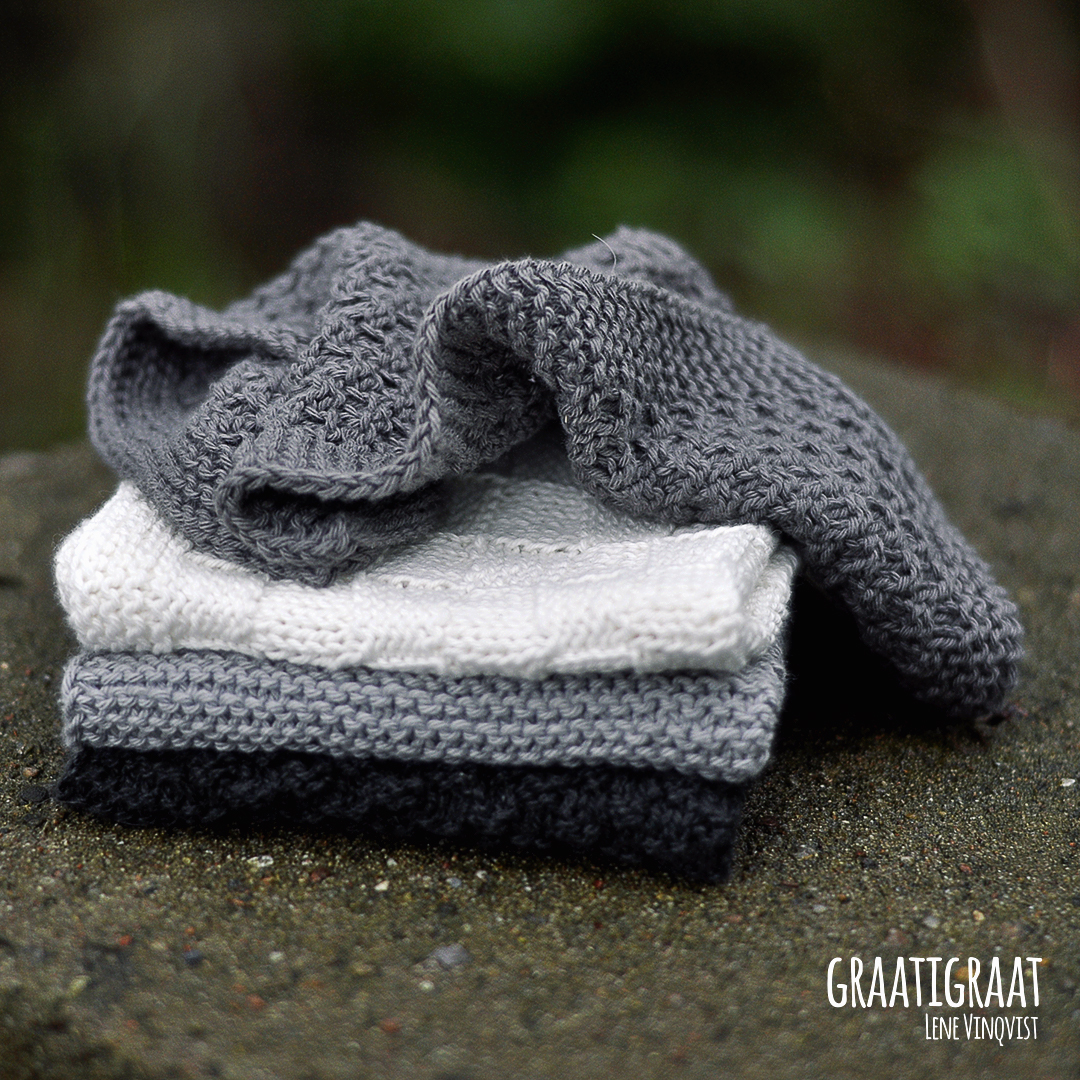 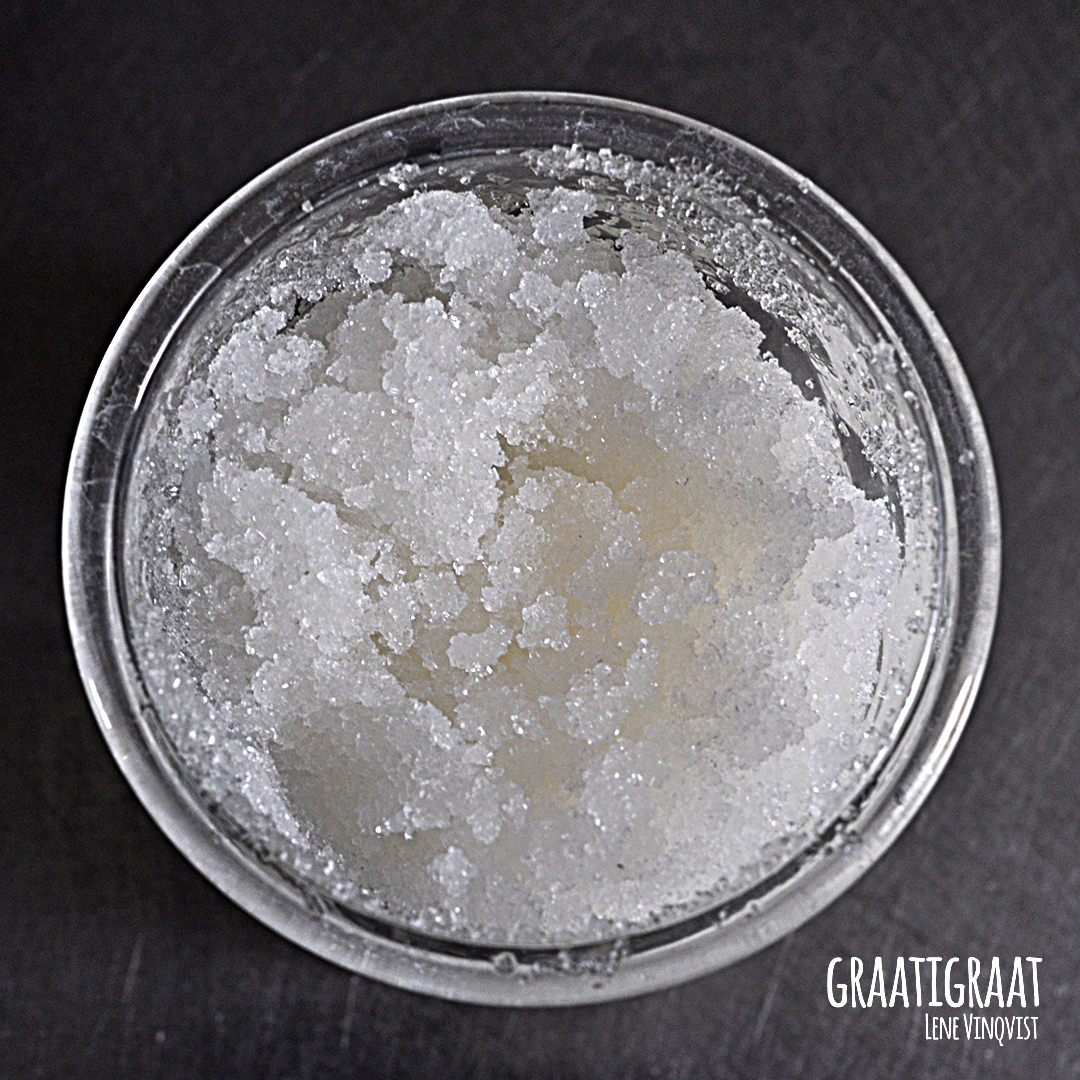 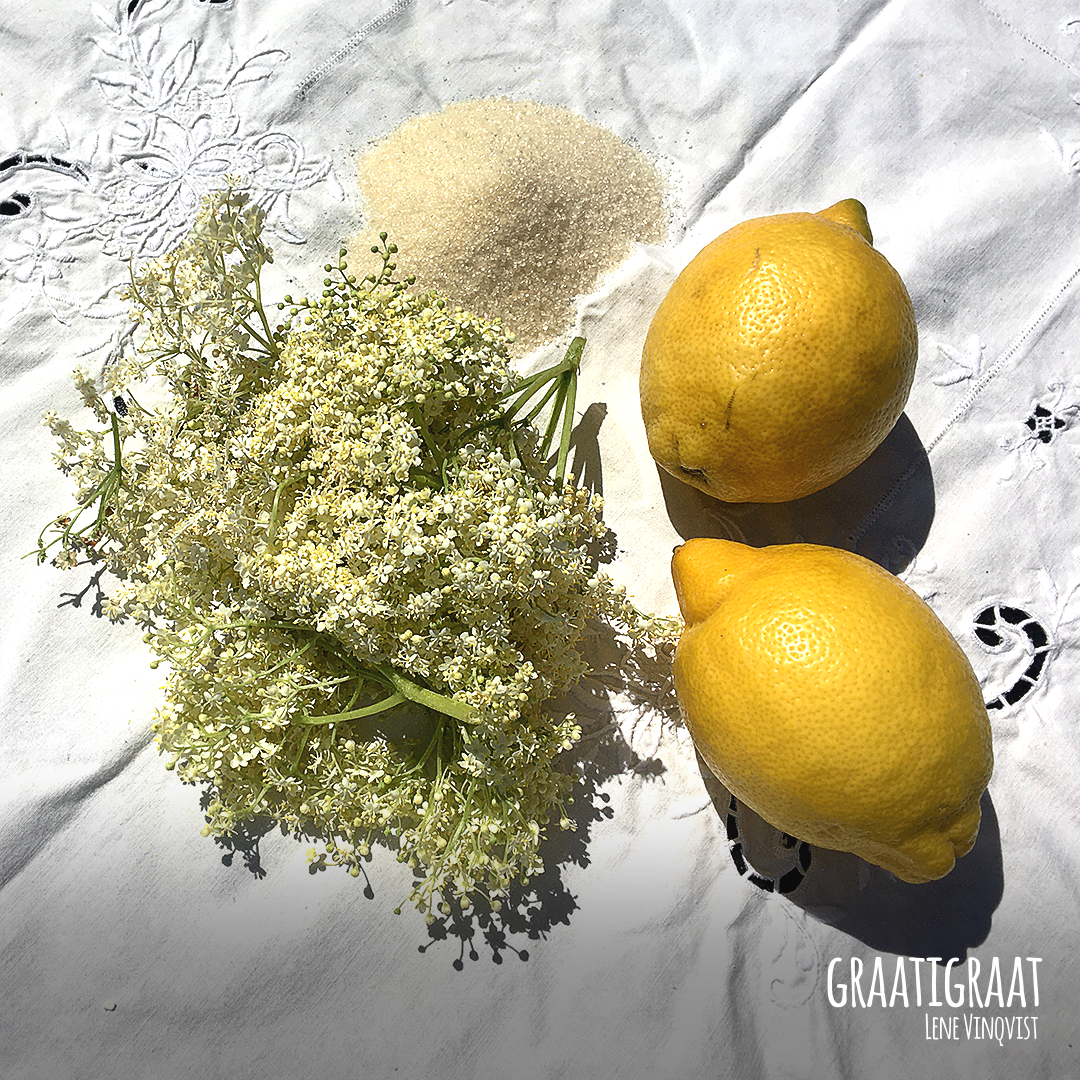 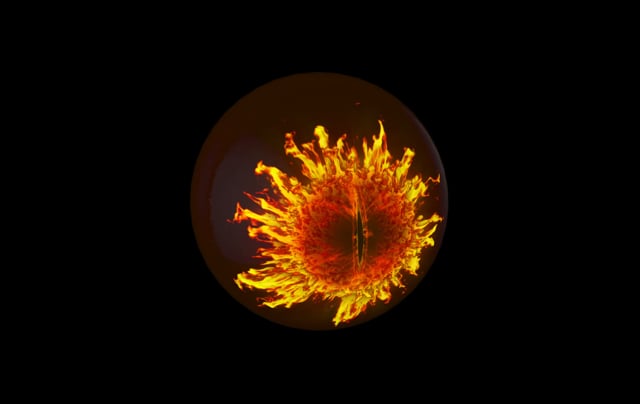 The video with the eye moving was used in combination with an art project. The eye was projected upon a ball and made it look as if the devil was looking down on the audience, a fun project.