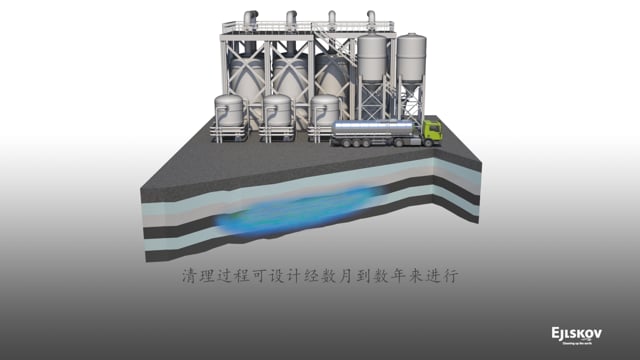 Ejlskov specializes in cleaning the soil of pollution in a unique way. To give both customers and interested parties a better understanding of the process itself, Ejlskov ordered this explainer video. It is now used for conferences, e-mail correspondence, and a form of advertising for the company, etc.

Thanks to the use of this film, Ejlskov reaches a wide audience. The film certainly saves the company some time, as it provides a quick insight into what service Ejlskov offers. In addition, it is an effective communication tool for foreign customers, as the speaker’s voice can be changed to the desired language.

I did some explainer videos and webcasts about upcoming events, for a company called Respaunce. Their product was a program for CSR management. An easy-to-use program that helps companies manage CSR and making sure they keep up with the new rules and regulations from the EU.

The explainer videos were done with After Effects and Premiere Pro. Filming the podcasts was like being back in the director’s role when I worked in the film business. It is funny how it is all connected.
Anyway, I put it all together in Premiere Pro and added subtitles. I even tried out a bit of directing, telling them to improvise, just to make it more interesting. 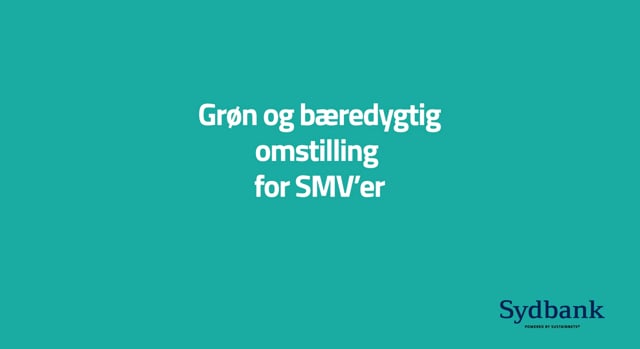 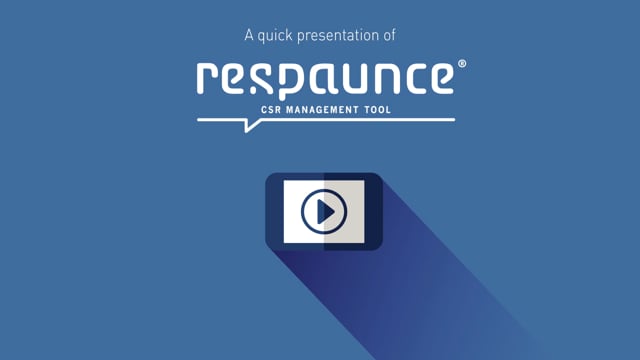 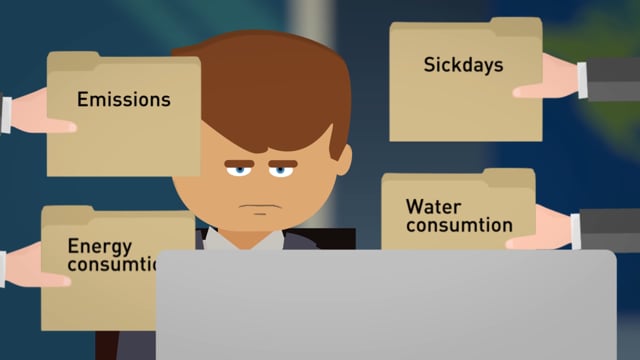 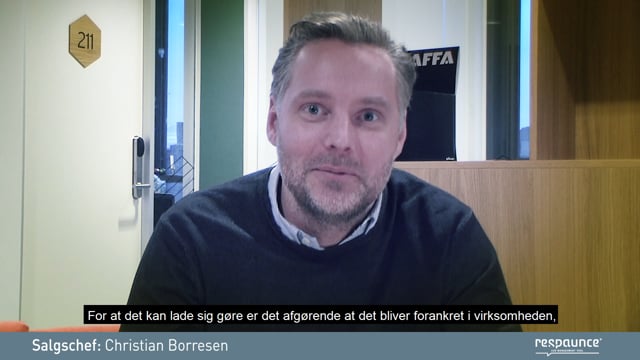 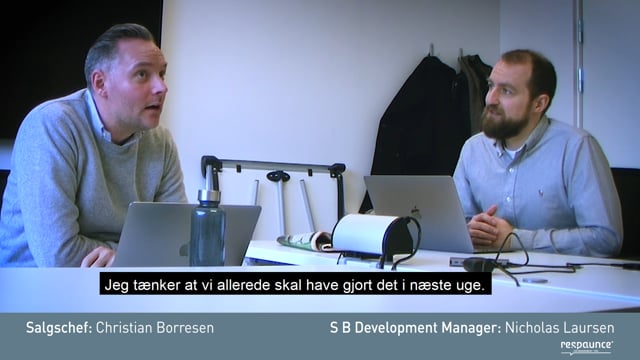 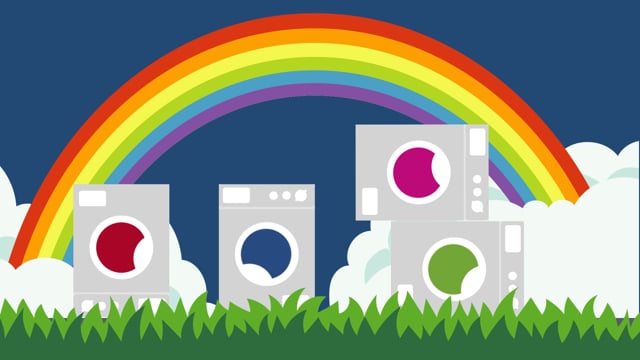 Underneath are some takeouts from previous campaigns. Most of them are from pitches.

A pitch is like a high stake gamble. If you win, you have a steady income for several years. If you lose, well you might say you have wasted your time. But if you convince a client from a big company to choose your idea, the chances are that you are going to get more work in the future. And that is a price everyone wants.

Anyway, I had a lot of fun working on these campaigns and pitch projects. To be allowed to use your creativity is always fun. But I had hoped that Carlsberg would have gone with an idea about aliens having problems drinking beer. Could have been a success. But maybe in another dimension, who knows. 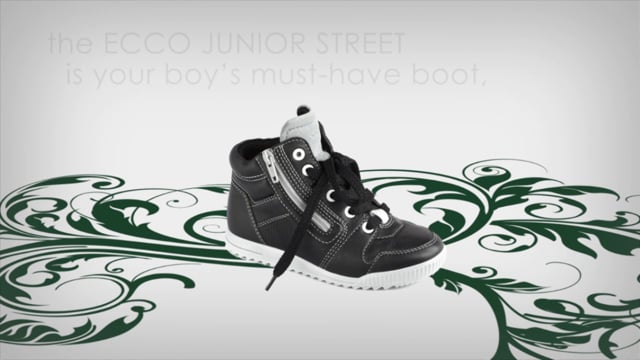 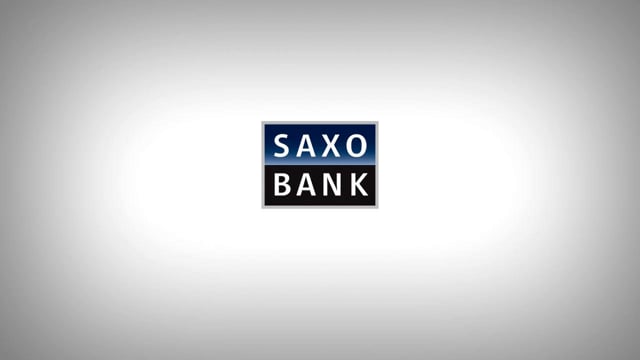 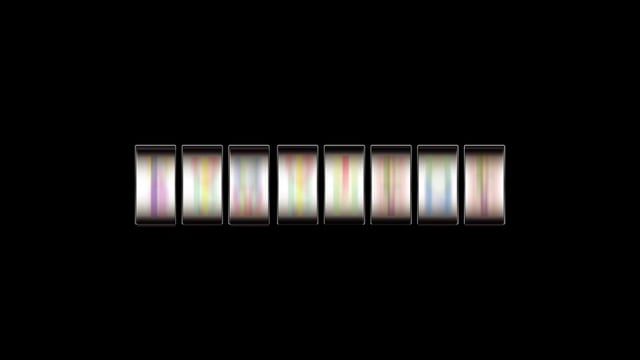 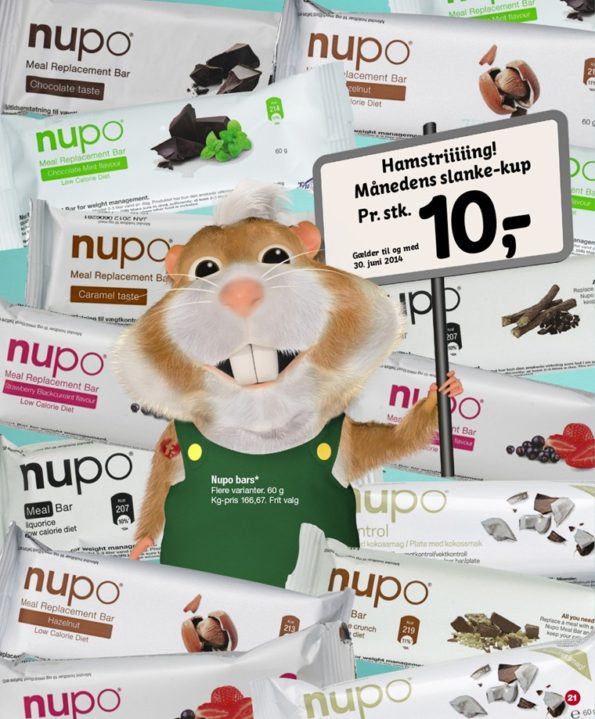 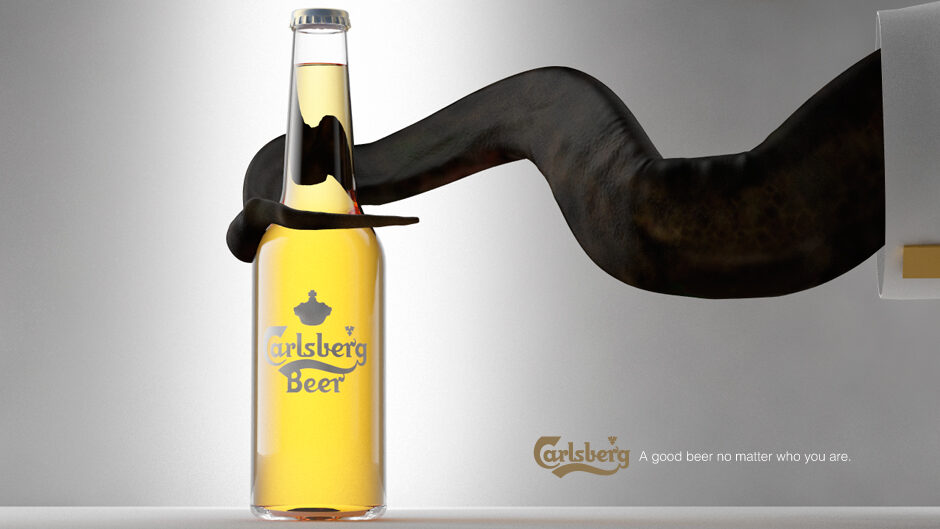 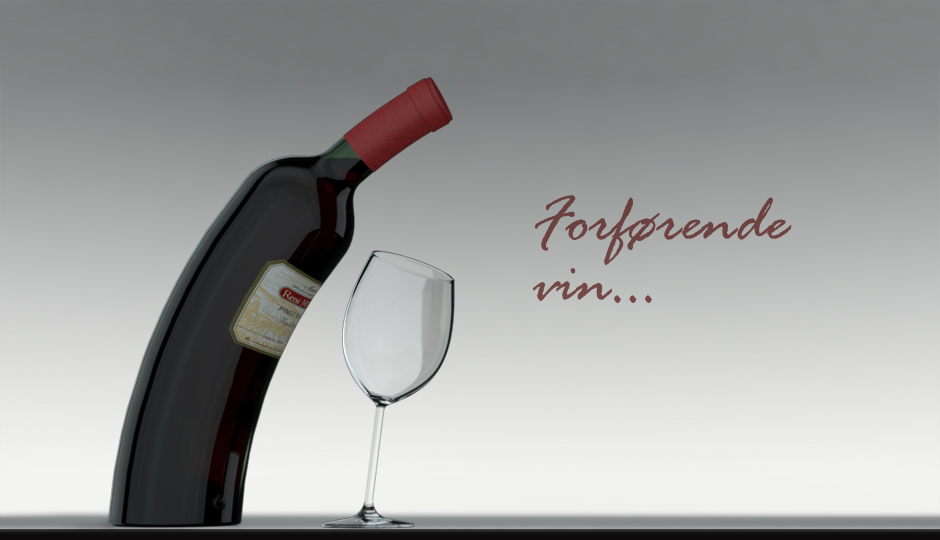 Aurora wanted to promote their company and brand by making videos to be used for different purposes.

All I got was a bunch of random film clips and a voice-over. The challenge was to create something interesting, fast-paced, and informative,  a kind of challenge I love to work with.

I mostly used Premiere Pro. I did some color-correction to make it all fit together. The effects were done in After effects. Anyway, underneath are the results. 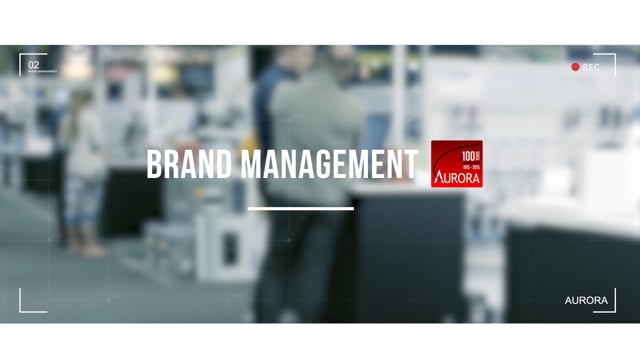 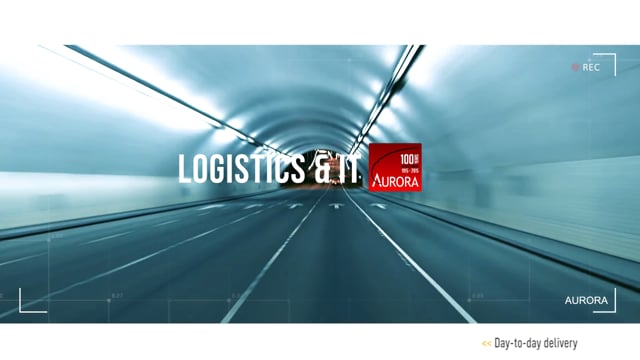 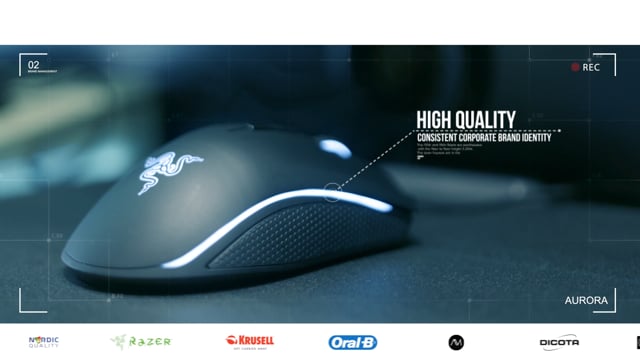 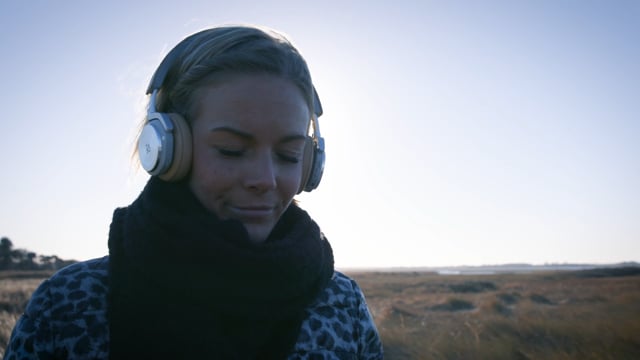 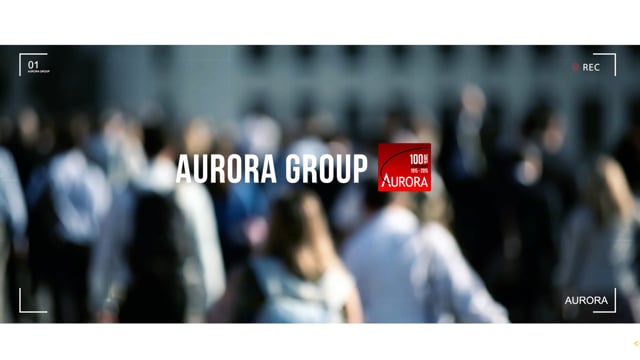 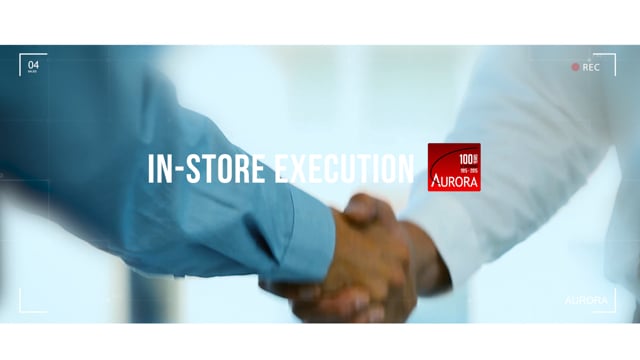 Back in 2009, I did these ads for local television. It was one of those low-budget projects with a short-deadline. So the question was, how do I make something interesting without going over the budget, which sometimes is every freelancer’s nightmare. Because we all want to make something great, but that probably means you spend more time on the project than you were supposed to.

But that didn’t happen with this project. With animations and quick rendering time, I manage to keep it within the budget. The result was these four animations, which the local television channel aired during a local election. 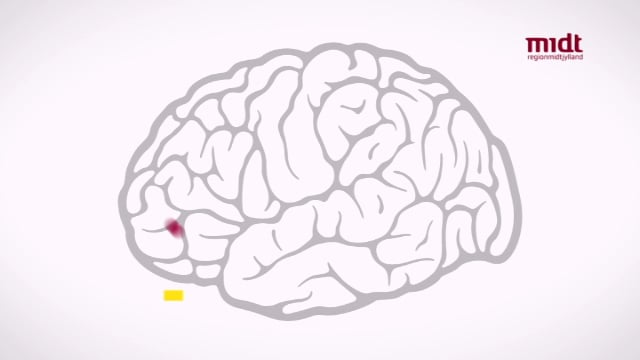 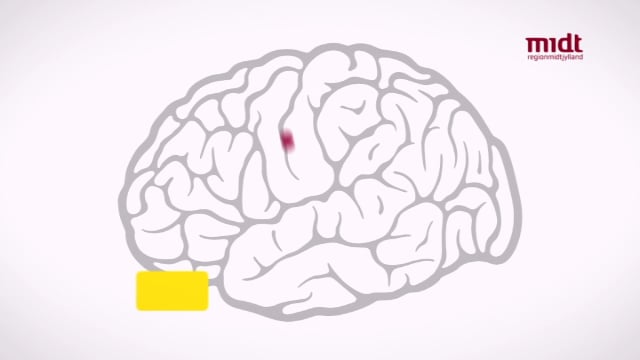 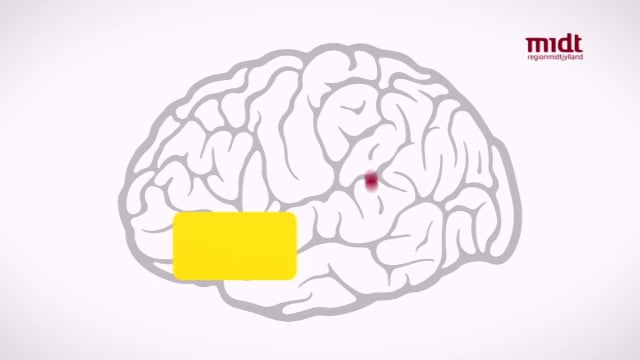 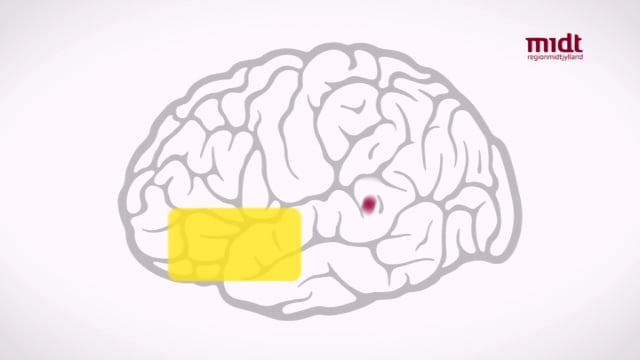 Here are some bits and pieces I have done. The first on the left, or the first; depends if you are on a smartphone or desktop, was shot with a lousy camera with a bad microphone, but it was the most successful promo,, because the client and the customers liked it.  And it goes to show what I strongly believe, if the story ain’t funny, interestingly told, scary, etc, nobody is going to care about the fancy drone shots, green screen use, or whatever is trendy these days. There I said it.

The next one is a pitch, which is kind of straightforward. Then there are some animation take-aways used in a series of informative videos about the help you can get to keep you on the job market if you all of a sudden suffers from an inability, that prevents you from doing your job.  The last one is just me, who wanted to celebrate the next batch of students with their hopes and dreams, poor bastards. 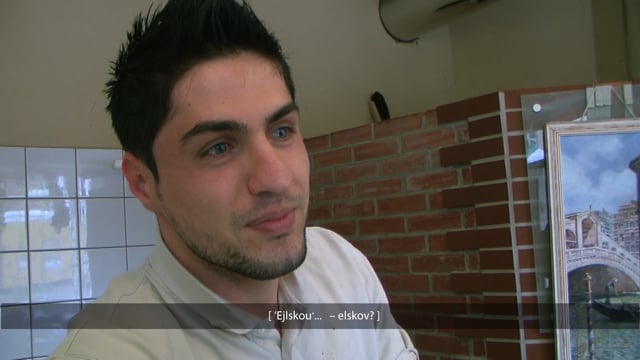 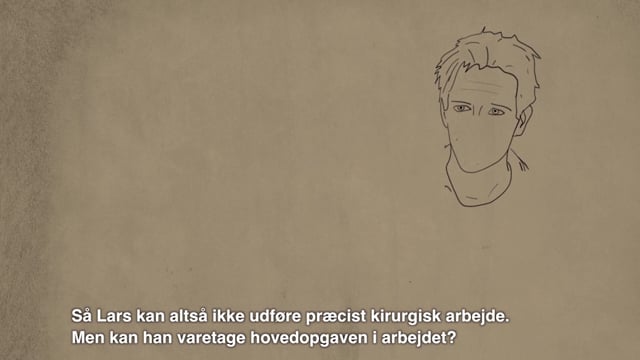 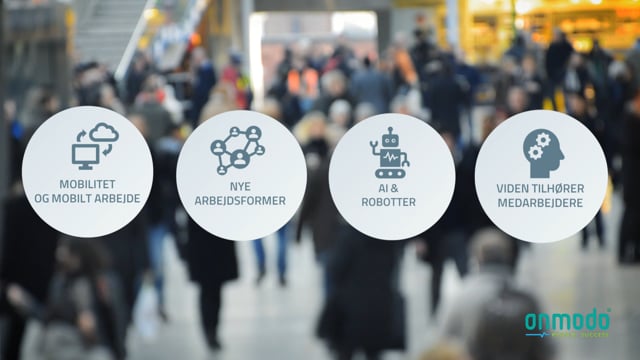 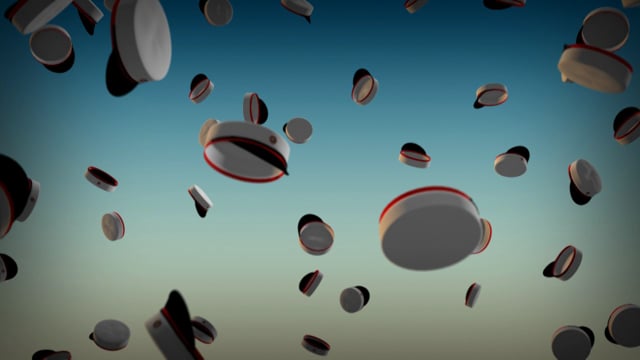