I studied all aspects of film production at NYU and School of Visual art. I worked in the film business for a while in New York. I have experience creating storyboards and manuscripts. I also worked as a gaffer and sometimes as a film photographer. I did a lot of film editing. Those days we used 16mm or 35mm film. Thank god we don’t have to do that anymore.

Afterward, I worked with e-learning for a while, where I did animations in Animate, formally known as Flash.
From then on I ventured more into working with 3D. I did a lot of work for different companies in the medical business.
Afterwards it was all about social media content and explainer videos, when I worked at Illustreret Videnskab and as a freelancer
Currently I am also doing a lot of illustrations and some animation for the younger generation.
I also love to write. Since I am bilingual, English and Danish, I do a lot of writing in both languages.
But as I said before I love to work with visual storytelling and I am always up for a challenge. 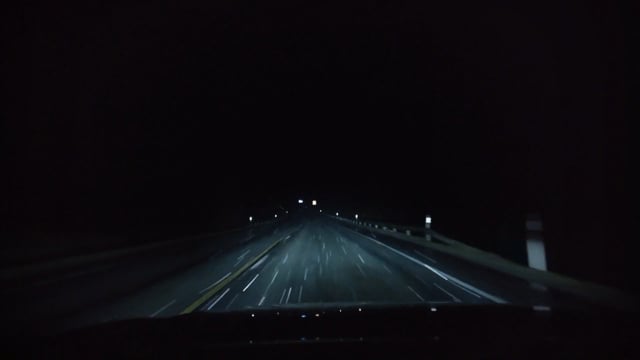